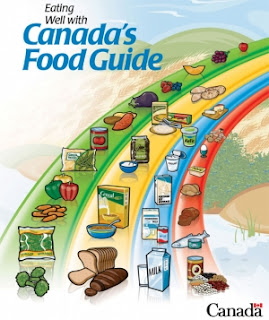 When people think of Canadian cuisine, sometimes it's hard to get past the stereotypes of crispy bacon and sweet maple syrup — believe it or not, we've even seen the two go hand-in-hand.
We're so fiercely proud of our quirky culinary traditions that even the clichés are whole-heartedly embraced. Still, that doesn't mean we lack imagination, or an endless variety of ingredients. From Montreal's smoked deli meat to Prince Edward Island's world-famous potatoes, Canadians have a huge choice of local foods to experiment with, and they're often available year-round.
But when does food actually become "Canadian"? Being invented here is a start. In the 1950s, Quebecers reportedly invented poutine, though even that has been debated.Sushi pizza on the other hand, which is popular in Toronto, isn't really "Canadian-made" but has become somewhat of a staple for the city's sushi lovers.